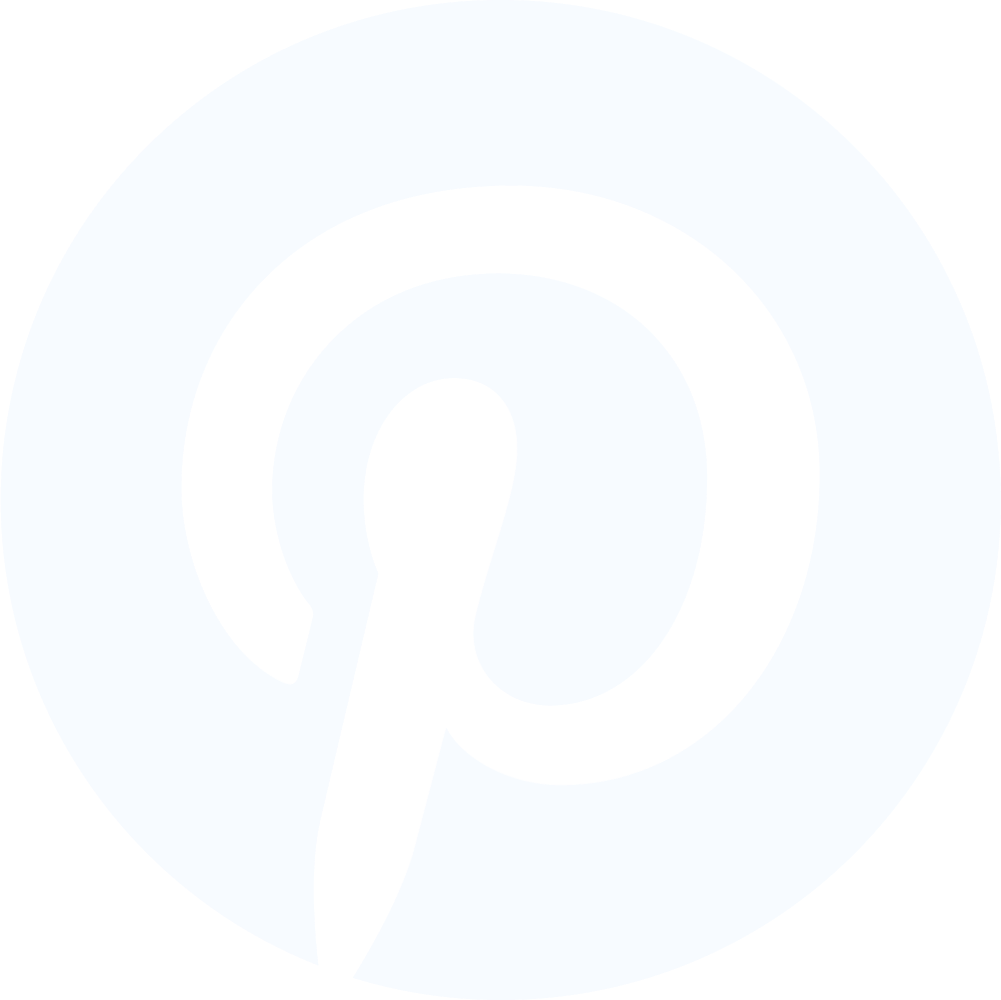 A fixture in the open source community, Pinterest has relied on GitHub from the start.

The Pinterest team leveraged and iterated on Open Source projects on GitHub, helping them to find the right market fit, while solving new challenges quickly.

By launching their own Open Source projects like Texture on GitHub, Pinterest has been able to actively give back to the Open Source community while saving time by automating their CI/CD pipeline with GitHub Actions.

Start your free trial of GitHub Enterprise for 30 days days and increase your team's collaboration. $21 per user/month after trial expires.

Curious about other plans? from GitHub

Stories and voices from the developer community.

Learn more about The ReadME Project

Automate your workflow from idea to production.

What will your story be?

Start collaborating with your team on GitHub

The basics for individuals and organizations

Advanced collaboration for individuals and organizations

Want to use GitHub on your own? Check out our plans for individuals